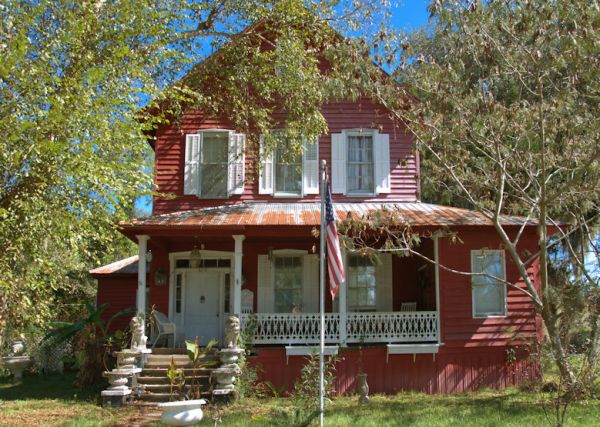 About Alice DeForesthttp://the59club.blogWith over 30 years experience in various phases of the real estate industry, I would like to have the opportunity to share some of the knowledge, opinions, and fun things with you. I have also had the opportunity to live in all four corners of the US . I am now a settled empty nester, working less hours which allows me the time to write this blog and travel. My hobby is exploring Coastal Georgia and South Carolina. The historic sites are fantastic but my favorite outings are in the swamps viewing the wildlife and nature.

I am an experienced Real estate Broker with knowledge in Commercial Sales Land Development Residential Sales Property Management New Home Sales. With over 30 years in the real estate industry I am sharing with you my point of view on many topics pertaining to the buying and selling of real estate. My license is held at ERA Southeast Coastal Real Estate Georgia license number 154913 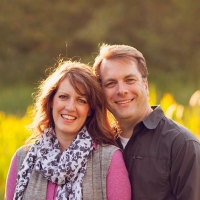 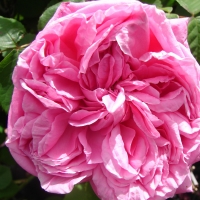 Having fun blogging with friends

Learning to laugh and love through this wonderful life!

Roaming, at home and abroad

Travelling is my joy of living. Sit back relax and come with me.

This is Another Story

About life, fantasy, and everything in between

The Year(s) of Living Non-Judgmentally

Here and now, with all of it.

Your daily prompts to spur on your writing

Imagination with discovery, fiction and art.