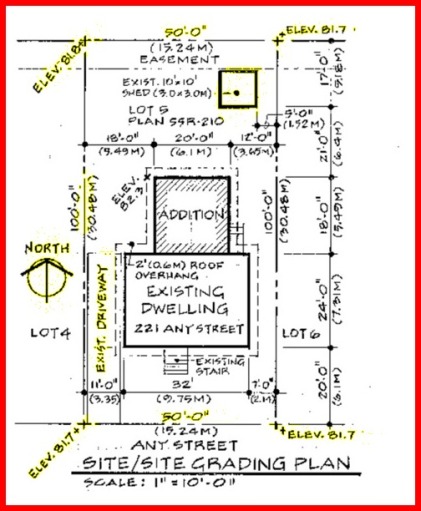 I’m just going come right out and say this as clear as I can…if you are not exactly sure of the boundary lines and the location of all improvements including those tanks buried under ground on a piece of property you are preparing to purchase, hire a surveyor.

One of the most common problems in a real estate transaction discovered after the sale is a boundary line issue.  In almost every case that I have seen a new survey would have revealed the problem.  Most commonly it is a driveway or fence that inches over onto a neighbors land.  In a more extreme case a home buyer  built a home on a lot in a new home community.  All the legal work including their ownership deed and mortgage referenced the purchase of another lot the builder owned.  As a result, they owned a very expensive house situated on a piece of real estate they did not own and it was discovered years later when they decided to sell.

Many buyers rely on tax maps, subdivision plats, plot plans, concrete markers, flags, iron pins , natural barriers and a number of other monuments to identify the boundaries,  In most cases these identifiers are accurate, but in any case a new survey will be a good tool for future improvements and dividing of a parcel.

About Alice DeForesthttp://the59club.blogWith over 30 years experience in various phases of the real estate industry, I would like to have the opportunity to share some of the knowledge, opinions, and fun things with you. I have also had the opportunity to live in all four corners of the US . I am now a settled empty nester, working less hours which allows me the time to write this blog and travel. My hobby is exploring Coastal Georgia and South Carolina. The historic sites are fantastic but my favorite outings are in the swamps viewing the wildlife and nature.

I am an experienced Real estate Broker with knowledge in Commercial Sales Land Development Residential Sales Property Management New Home Sales. With over 30 years in the real estate industry I am sharing with you my point of view on many topics pertaining to the buying and selling of real estate. My license is held at ERA Southeast Coastal Real Estate Georgia license number 154913 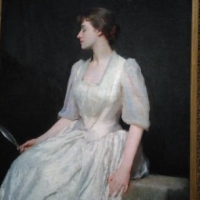 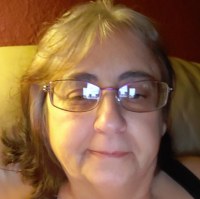 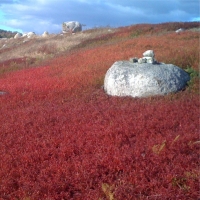 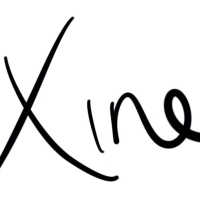 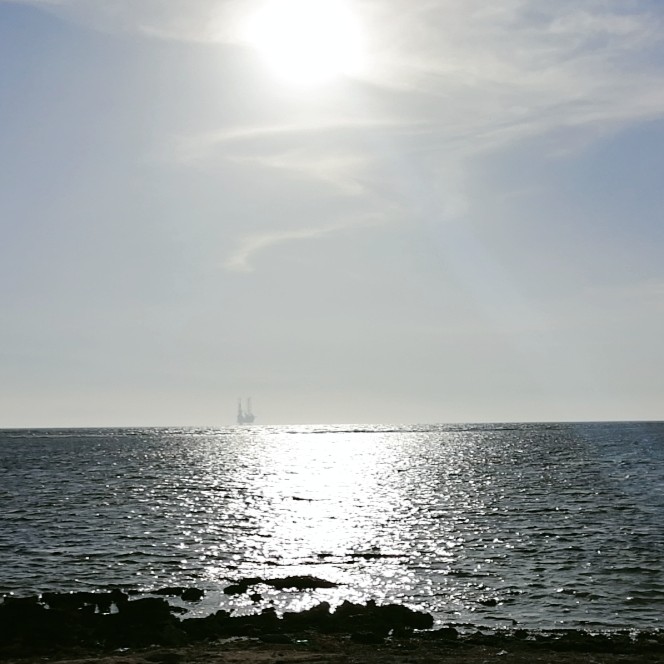 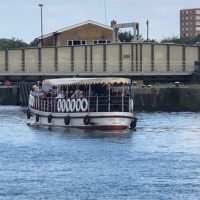 Come along on an adventure with us!

Frugal Living Tips & DIY's From My House to Yours

This blog is my creative outlet where I can share my photos and a bit of myself.

Weaving together the threads of life

I am passionate about life and my photography and art allows me to share my passions.

Live your best life. One positive and bright Hayat.

Blogging, Motivation, Lifestyle and much more.

Song of the Orchids

Exploring Bristol and beyond

...out of a digital shoebox

Adventures and Postcards from the road

TALES FROM MY LENS

~photo blogging just for the heck of it~